The map shows webcams from the area Podgora. Zoom out to see other webcams in the area. Click on the "bubble" to get information about the webcam with the option to click on the detail. 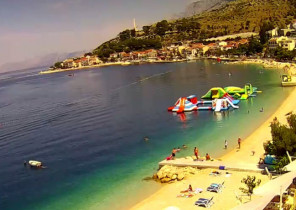 Look at with a webcam online on the city Podgora and the surrounding area. View of the webcam on the beach in Podgora on the Adriatic coast. 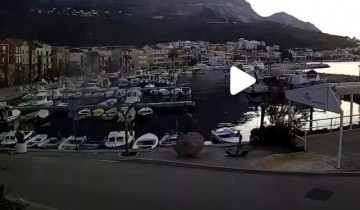 Look at with a webcam online on the city Podgora and the surrounding area. Webcam view of the harbor in the village of Podgora. 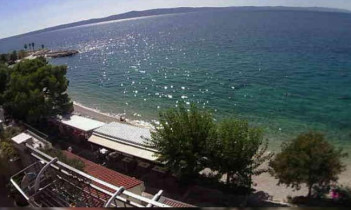 Look at with a webcam online on the city Tučepi and the surrounding area. View of the beach in Tučepi from the apartment Malina. Dalmatia - Croatia. 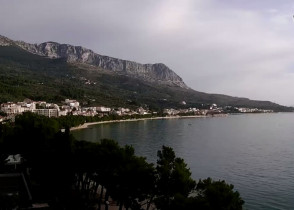 Look at with a webcam online on the city Tučepi and the surrounding area. Webcam view on the beach Tučepi on the Dalmatian Coast in Croatia. X 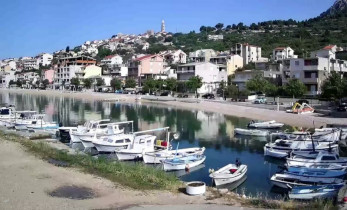 Look at with a webcam online on the city Igrane and the surrounding area. Webcam captures the town of Igrane south of Makarska. 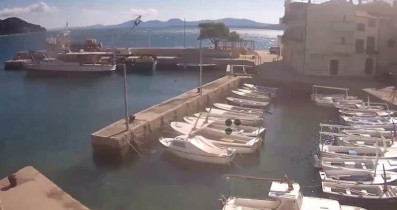 Look at with a webcam online on the city Igrane and the surrounding area. Webcam view on the harbor in Igrane. 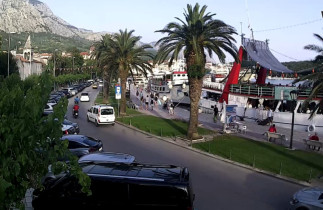 Look at with a webcam online on the city Makarska and the surrounding area. Webcam view of the beautiful promenade. Croatia. 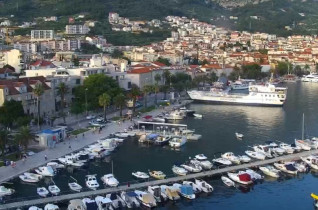 Look at with a webcam online on the city Makarska and the surrounding area. Webcam shows a general view of the city and the sea in Makarska.