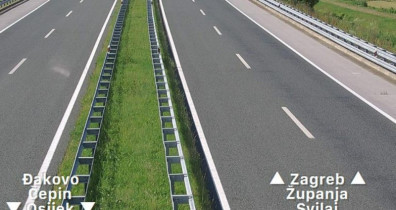 Look at with a webcam online on the city Donji Andrijevci and the surrounding area. The webcam tracks the condition of the road traffic near the rest area on the A5 Andrijevci - Croatia motorway. 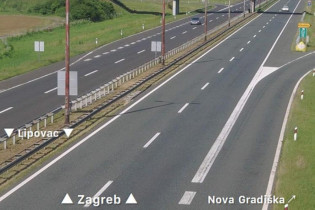 Look at with a webcam online on the city Nova Gradiška and the surrounding area. The webcam tracks the state of road traffic at the exit 12 of the A3 Nova Gradiška - Croatia motorway. 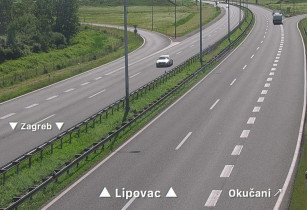 Look at with a webcam online on the city Okučani and the surrounding area. The webcam tracks the state of road traffic at the exit number 11 of the motorway A3 Okučani - Croatia. 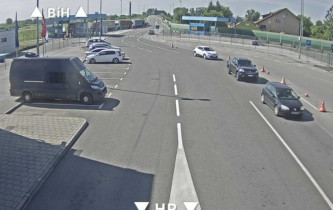 Look at with a webcam online on the city Slavonski Brod and the surrounding area. The webcam tracks the state of road traffic at exit 3 on the A3 Slavonski Brod - West - Croatia. 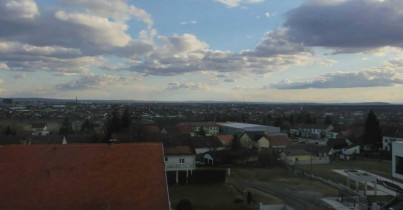 Look at with a webcam online on the city Slavonski Brod and the surrounding area. Webcam view on the village center of Slavonski Brod. 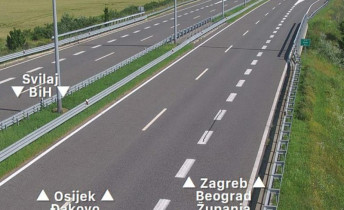 Look at with a webcam online on the city Sredanci and the surrounding area. The webcam tracks the state of road traffic at exit 3 on the A3 and A5 motorways - Sredanci - Croatia. 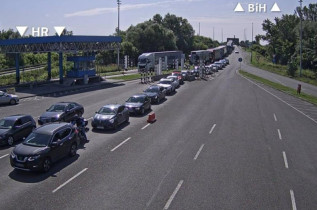 Look at with a webcam online on the city Stara Gradiška and the surrounding area. The webcam tracks the condition of the road traffic on the border crossing Stará Gradiška - Croatia - Serbia. 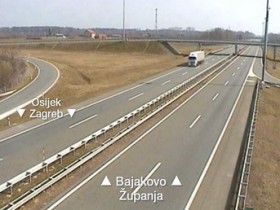 Look at with a webcam online on the city Velika Kopanica and the surrounding area. Webcam monitors the state of road traffic on the A3 highway 17 Velika Kopanica - Croatia.