The main destinations of visitors to Central Bohemia include the castles of Karlštejn, Křivoklát, the castles of Konopiště, Jemniště, Žleby and the ruins of the Okoř castle. Karlštejn is a High Gothic castle founded in 1348 and occupies a very special position among Czech castles. The Poděbrady spa and chateau and pilgrimage site Svatá Hora are also very popular with tourists. The most important and also the largest area of ​​the Central Bohemian Region is the UNESCO biosphere reserve Křivoklátsko. This area is followed by a geologically interesting area of ​​the Czech Karst, it is the largest karst area in Bohemia. There are famous Koněprusy caves.
Important centers of the Central Bohemian Region are the towns of Příbram, Kladno, Benešov, Mladá Boleslav, Mělník, Kolín and Beroun.
One of the historically most important towns in this area is Kutná Hora with a city monument reserve, registered on the UNESCO list. Kutná Hora is a town that has a very rich history and is mainly associated with silver mining. In the 13th century, the city produced an incredible third of all silver ore mined in Europe. At present, Kutná Hora is an important cultural and historical locality and a very popular tourist destination. Kutná Hora is dominated by the Gothic church of St. Barbara. You can also see the Czech Museum of Silver with a permanent exhibition and the possibility of visiting medieval mines. Other monuments of the town include the Chapel of the Corpus Christi and the Gallery of the Central Bohemian Region in the former Jesuit dormitory, Constance, Hrádek, Vlašský dvůr, Plague Column and a stone Gothic fountain.
There is also Lidice in the Central Bohemian Region, whose monuments commemorate the tragedy of the village exterminated by the German Nazis during World War II. If you want to visit the driest and warmest place with us, visit the region around Mělník. Other places of tourist interest are Šternberk Castle, which rises on a rock above the river about 40 km southeast of Prague and is one of the oldest and most visited castles in the country.
In the Benešov district, even with small children, you can go on a short trip to the Špulka lookout tower and along the educational Bird Trail. The Vysoký Chlumec Open-Air Museum of Folk Architecture and Crafts, the Příbram Mining Museum, the small Chleby Zoo and the labyrinths and maze near the Loučeň chateau are also interesting for visited by tourists. On the border of Central and Southern Bohemia, the Zeměráj Adventure Park attracts especially families with children.
The Central Bohemian Region is also the entry point to the Bohemian Paradise. Many well-known rivers flow through it, such as: Berounka, Vltava, Jizera, Elbe or Sázava. Water works on the Vltava are a frequent destination for tourists, especially during the holidays.
Car and motorcycle lovers should not miss a visit to the Škoda Auto Museum in Mladá Boleslav. 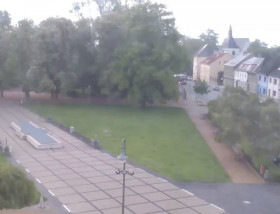 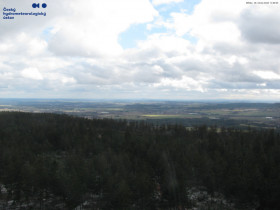 Watch the webcam weather online in the Brdy Mountains online. High-resolution webcam on the radar in Brdy at the CHMI professional meteorological station with a beautiful view of the southeast. 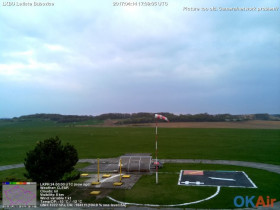 Webcams from the airport Bubovice. 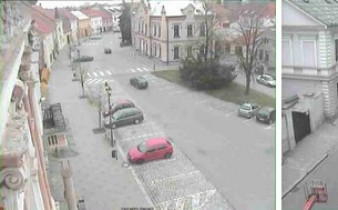 Take a webcam ONLINE on the city of Český Brod. Watch current events and weather in several places in Český Brod with a camera. Several webcams in Cesky Brod with a view of the square and street. 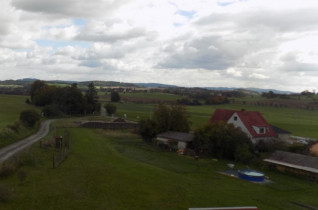 The webcam from the Chlum, Nalzovice. 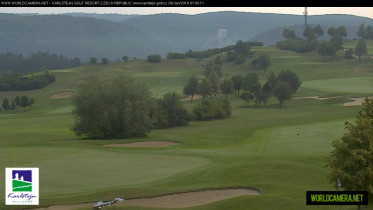 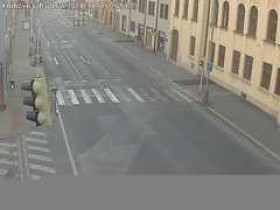 Check the webcam for the current state of traffic in Kladno online. The webcam shows the traffic situation in Kladno - the intersection of Gen.Klapalka-Duk. Heroes.