Map with webcams in Karlovy Vary Region - Czech Republic. On the map you will find online cameras with information such as weather, traffic, individual views of cities and landscape ... 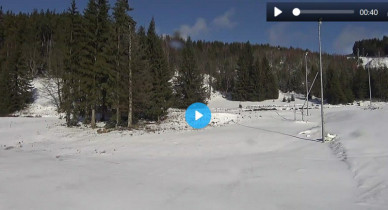 Look at the SKi area Plešivec-Abertamy ONLINE camera. A webcam view of the SKI AREÁL Plešivec ski area in the Ore Mountains. 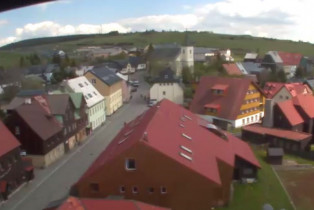 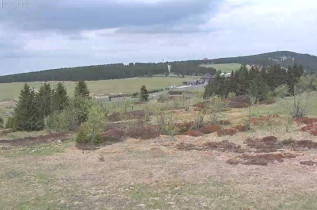 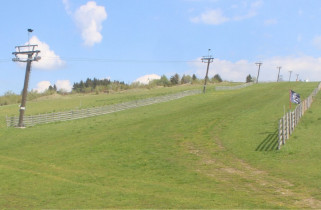 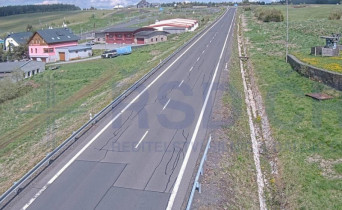 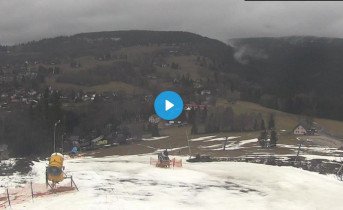 Follow the weather and snow conditions in the Bublava ski area in the Ore Mountains with an ONLINE webcam. Webcam view on ski resort. Ski Center Bublava - Stříbrná. 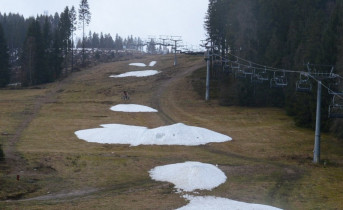 Follow the weather and snow conditions in the Bublava ski area in the Ore Mountains with an ONLINE webcam. Webcam from Ski Center Bublava with view of ski slope. 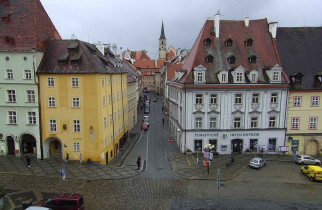 Follow current events and weather conditions in Cheb with webcam ONLINE. Webcam view on the square Jiri z Podebrad in Cheb. There are four images that change after 30 seconds.