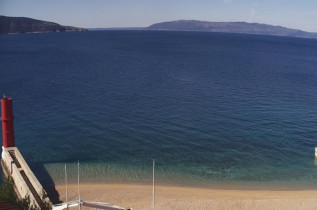 Look at with a webcam online on the city Cres and the surrounding area. Webcam from the camp in the town of Cres with a view of the sea. 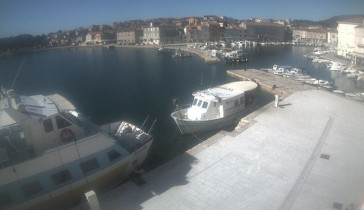 Look at with a webcam online on the city Cres and the surrounding area. Webcam offers a view of the harbor on the island of Cres. 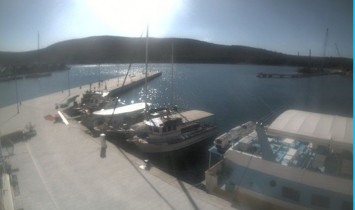 Look at with a webcam online on the city Cres and the surrounding area. Webcam view of Cres harbor on Cres island. 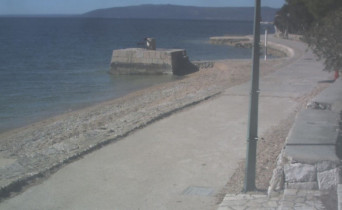 Look at with a webcam online on the city Cres and the surrounding area. View webcam at the beginning of the promenade from the town of Cres.

Look at with a webcam online on the city Cres and the surrounding area. Webcam preview on the waterfront on the island of Cres. Croatia. 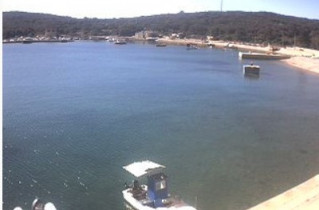 Look at with a webcam online on the city Martinšćica and the surrounding area. View of the Martinšćica harbor on the island of Cres in Croatia. 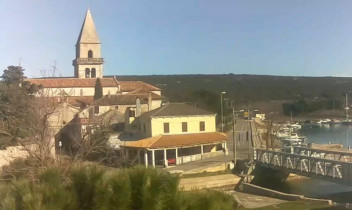 Look at with a webcam online on the city Osor and the surrounding area. View webcam on church in Osor. on the island of Cres in Croatia. 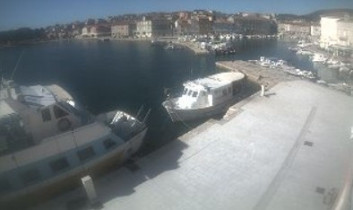 Look at with a webcam online on the city Valun and the surrounding area. View of the webcam on the promenade and pier in the village of Valun on the island of Cres in Croatia.