Map showing webcams from the Croatian island of Šolta in the Adriatic Sea near Split. Šolta is ideal for yachtsmen who appreciate the picturesque bays. Ports of the island are Rogac, where ferries arrives from Split, Necujam and Stomorska. 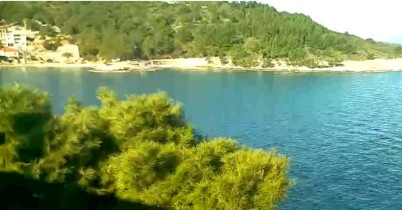 Look at with a webcam online on the city Stomorska and the surrounding area. View of the bay near the town of Stomorska on the island of Solta.

Webcams Stomorska
Click on send to send the administrator information about camera malfunction.