The Liberec Region, which is the smallest region in the Czech Republic in terms of area, consists of four districts - Česká Lípa, Liberec, Jablonec nad Nisou and Semily. The administrative center of the region is Liberec. The symbol of the region became the unique building of the mountain hotel Ještěd, which received the Perret Prize.

The Lusatian and Jizera Mountains, the Ještěd ridge and the western part of the Giant Mountains lie on the territory of the Liberec region, which is mostly mountainous. The climate in the Liberec region is cold and rainy. You will find the rainiest place in the Czech Republic on the northern slope of the Bílý Potok area. There are mostly coniferous forests in the region.
Tourism is an important part of the region's economy. If you are looking for a holiday destination in the north of Bohemia, the Liberec region has a lot to offer. In the case of a summer stay, you can choose almost any activity - hiking and biking (both in the mountains and in lower areas), swimming (Macha Lake), city and monument tourism. The most visited castles and chateaux include Bezděz, Sychrov, Frýdlant, Zákupy, Lemberk, Hrubý Rohozec and Valdštejn.
The biggest tourist attractions are the Jizera Mountains, which surround the cities of Liberec, Jablonec nad Nisou, Lučany nad Nisou, Smržovka, Tanvald and Desná. The highest peak on the Czech side of the Jizera Mountains is Smrk (1124 m above sea level). You can find accommodation, for example, in Bedřichov, Janov nad Nisou or in Josefov Důl. The Jizera Mountains are paradise for skiers in winter and for cyclists in the summer months. In the foothills of the Jizera Mountains 25 km from Liberec you will find the picturesque spa town of Lázně Libverda. Libverda Spa is also the starting point for the "Singltrek pod Smrkem" with almost 80 kilometers of varying difficulty for experienced athletes and families with children.
The Lusatian Mountains are not very high, but they still form an important climatic boundary, which separates the northern flat regions from the interior of Bohemia. The highest mountain is Luž (793 m above sea level), other important peaks are Jedlová, Klíč, Hvozd and Studenec. During the trips you can admire the diverse folk architecture - Timbered houses with a pedestal and small divided windows, with a gabled roof and with gables inlaid with multicolored slate.
The Ještěd ridge with the highest peak Ještěd (1012 m above sea level) is a popular place for skiers. Ještěd Ski Resort offers ideal conditions for all skiers. In the summer months, you will find fun trails with various sites with information about the region. The hotel right on the top of Ještěd not only has a restaurant, but there is also the possibility to stay. The rooms here offer you far-reaching views of all corners of the world or the feeling of flying a spaceship. Accommodation in Ještěd is simply an extraordinary experience. 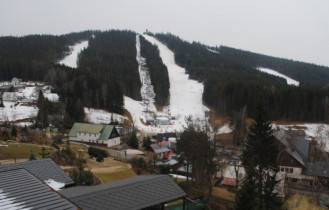 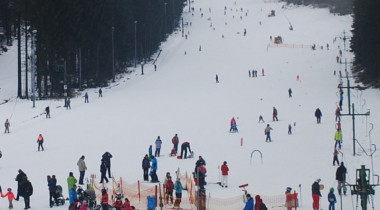 Follow current events and weather conditions at Špičák in Albrechtice in the Jizera Mountains and in the surroundings with the ONLINE webcam. View webcams to children's lift. Ski resort Tanvaldský Špičák. 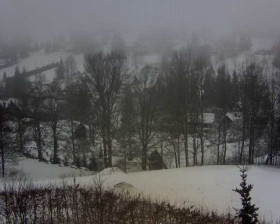 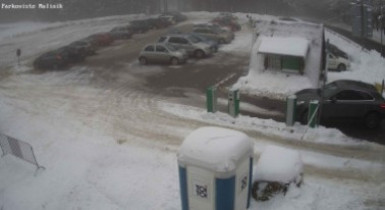 Take a look at Bedřichov in the Jizera Mountains on an ONLINE webcam. The webcam in Malínik monitors the current state of the car park. 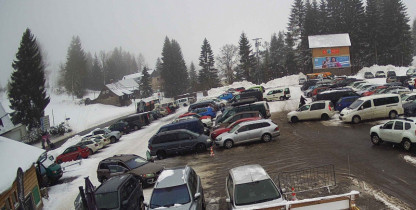 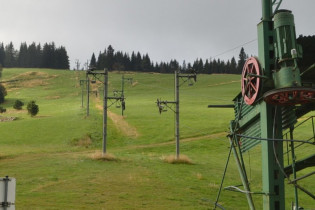 Take a look at the Bedřichov ONLINE ski resort on a webcam. Webcam from the Jizerka Ski Resort in Bedřichov - Pastviny. Current state of temperature, snow in the Jizera Mountains. 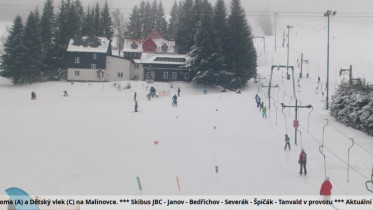 Follow the current state in the ski resort Bedřichov ONLINE webcam. The webcam is located at the bottom of the Malinovka ski slope in Bedřichov in the Jizera Mountains. 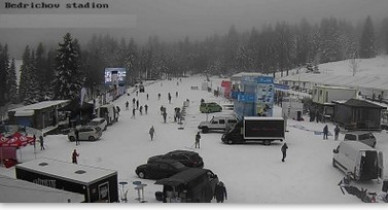