Map showing webcams on the island of Hvar - Croatia. Do you know of any other cameras from the Croatian region of Hvar? Add this webcam to us. 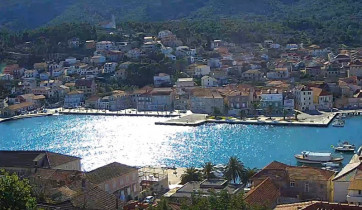 Look at with a webcam online on the city Jelsa and the surrounding area. Camera with a view of the town of Jelsa on the island of Hvar. 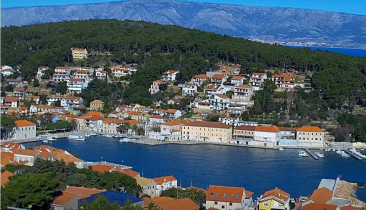 Look at with a webcam online on the city Jelsa and the surrounding area. Webcam view of Jelsa town on Hvar island. 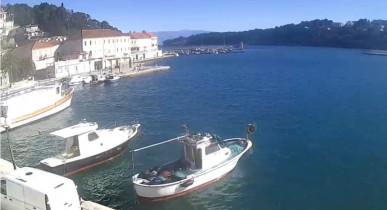 Look at with a webcam online on the city Jelsa and the surrounding area. A view of the port of Jelsa on the island of Hvar. Croatia